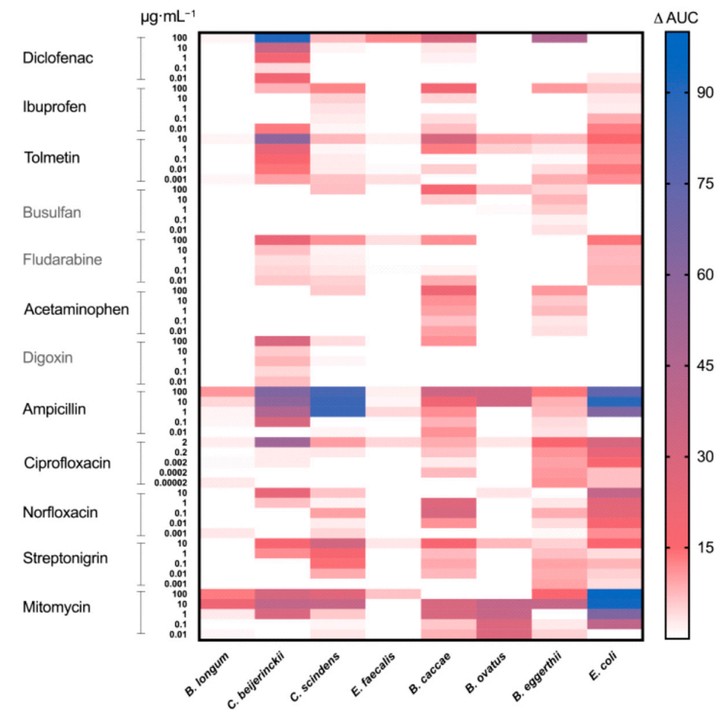 Many bacteria carry bacteriophages (bacterial viruses) integrated in their genomes in the form of prophages, which replicate passively alongside their bacterial host. Environmental conditions can lead to prophage induction; the switching from prophage replication to lytic replication, that results in new bacteriophage progeny and the lysis of the bacterial host. Despite their abundance in the gut, little is known about what could be inducing these prophages. We show that several medications, at concentrations predicted in the gut, lead to prophage induction of bacterial isolates from the human gut. We tested five medication classes (non-steroidal anti-inflammatory, chemotherapy, mild analgesic, cardiac, and antibiotic) for antimicrobial activity against eight prophage-carrying human gut bacterial representative isolates in vitro. Seven out of eight bacteria showed signs of growth inhibition in response to at least one medication. All medications led to growth inhibition of at least one bacterial isolate. Prophage induction was confirmed in half of the treatments showing antimicrobial activity. Unlike antibiotics, host-targeted medications led to a species-specific induction of Clostridium beijerinckii, Bacteroides caccae, and to a lesser extent Bacteroides eggerthii. These results show how common medication consumption can lead to phage-mediated effects, which in turn would alter the human gut microbiome through increased prophage induction. 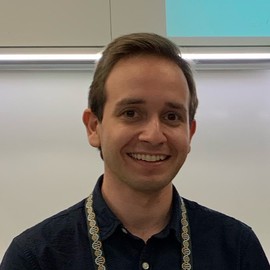 My research focuses on phage-bacteria dynamics of the infant gut microbiota, during health and disease.